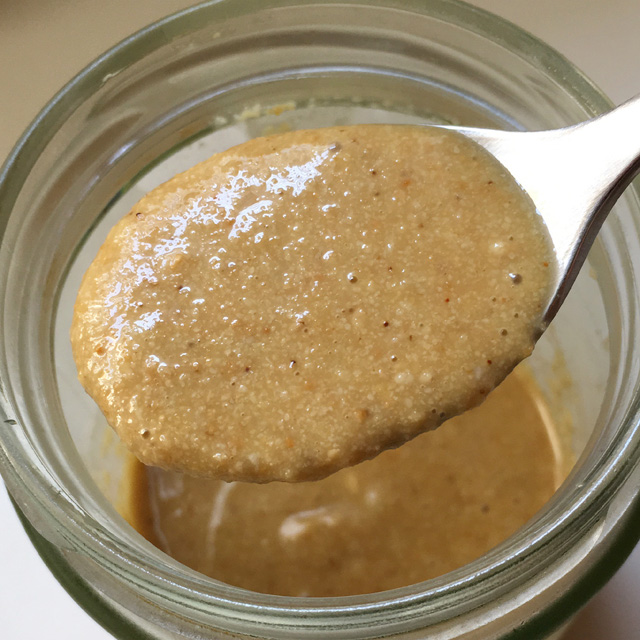 What exactly is tahini anyway? It sounds exotic, doesn’t it? And a bit mysterious.

So if it’s just sesame seeds and oil, why is it so darned expensive to buy in the store? I haven’t been able to figure that out. The high cost for a jar was always what discouraged me from trying to make my own hummus since it's a key ingredient.

However, I have come to learn that tahini is actually a simple food that is simple to make in your own home. Furthermore, it’s not expensive when you make it yourself! 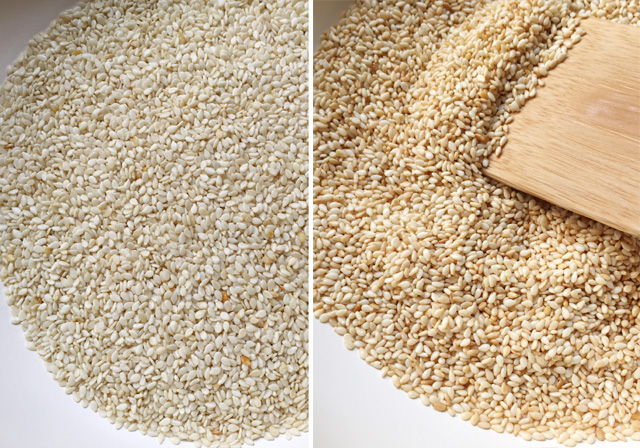 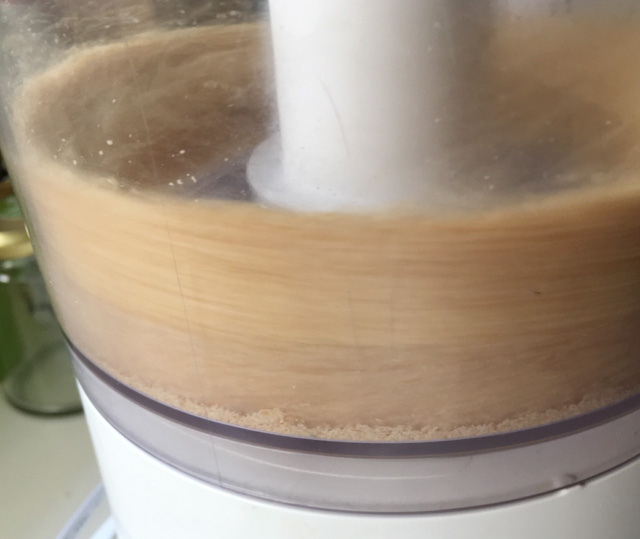 Next step involves running the toasted sesame seeds in the food processor, until it forms into a crumbly paste. Grinding the sesame seeds by themselves first without any oil will achieve a smoother tahini paste later. 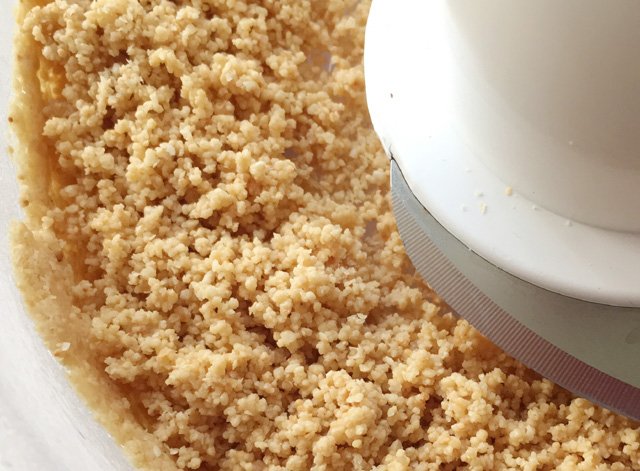 Then comes the oil and more time in the food processor. 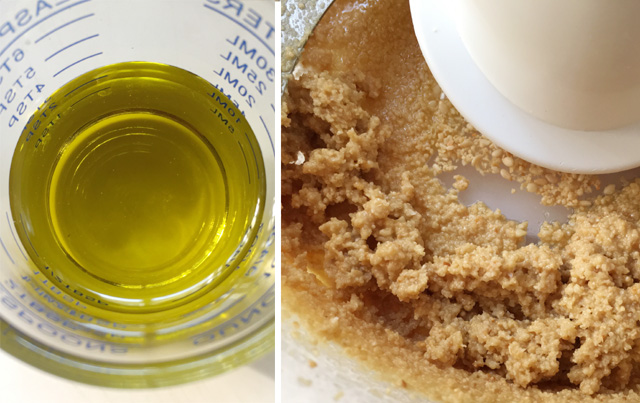 Add one tablespoon at a time, processing after each addition, until you achieve a thick, but runny paste. 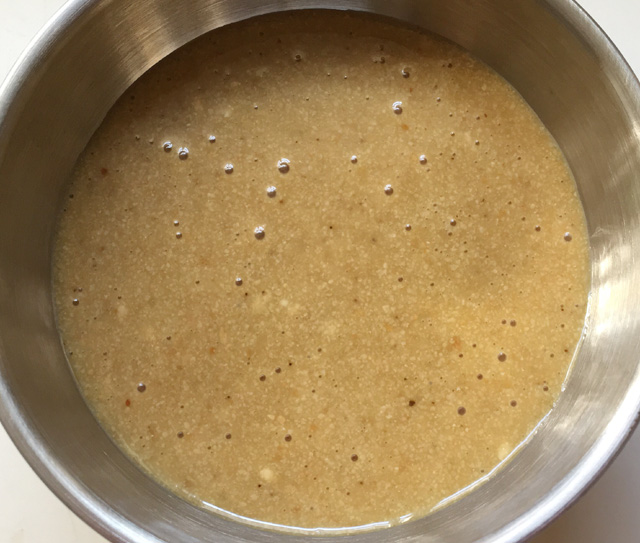 Voila! Only two ingredients…just like that! As I mentioned, tahini often comes up when you talk about making your own hummus. While I don’t think hummus necessarily HAS to have it, it is a traditional core ingredient to the garbanzo bean dip that hummus is.

That being said, take this tahini and make your own hummus…like my Roasted Cauliflower Hummus pictured here…just like this! 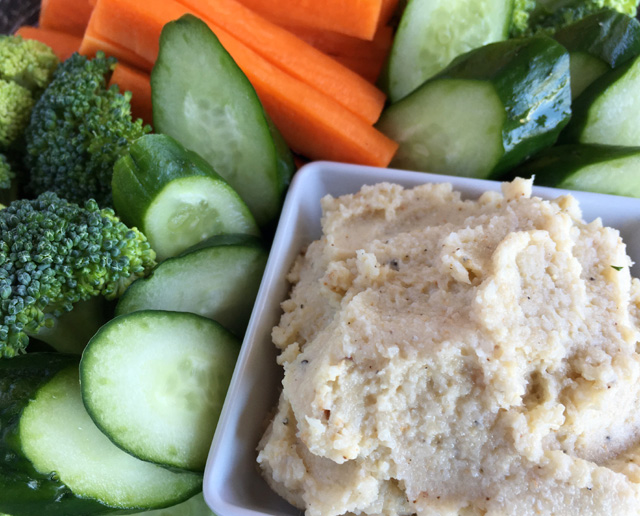 So the next time you have a recipe that needs tahini, forget about going to the grocery store and wasting precious dollars buying an expensive jar. Go buy some sesame seeds, get oil from your pantry, and whip out your handy dandy food processor! Give it a try and leave me a comment below! 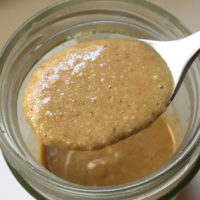 You only need 2 ingredients to make this easy tahini. No need to buy it from the store!
No ratings yet
Print Pin Rate
Course: Dips, Sauces
Cuisine: Western
Keyword: tahini
Prep Time: 20 minutes
Author: Lisa from A Day in the Kitchen 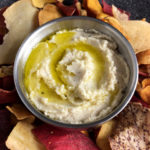 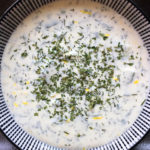 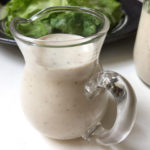 « A Day Out At Hungry Eye
Roasted Cauliflower Hummus »