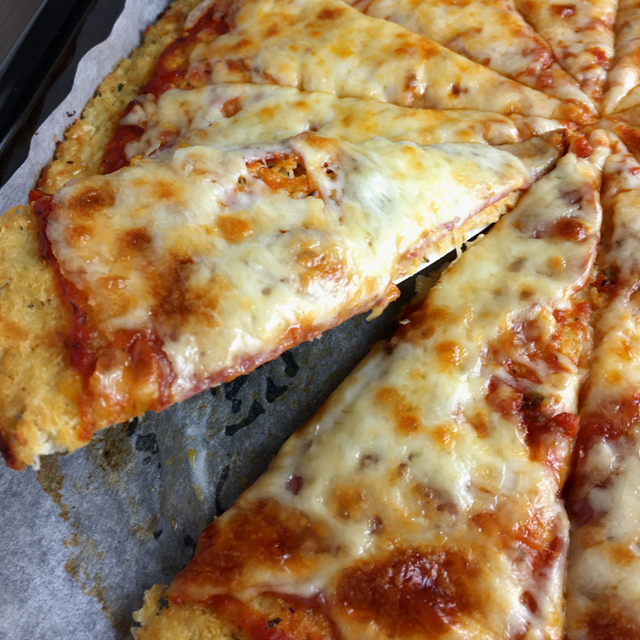 Who knew that cauliflower could make an awesome pizza crust? I certainly didn't. No, it's not as the Italians probably intended for pizza to be. However, in this day of looking for wheat-free/gluten-free options that are healthier for us, I'm glad someone decided to take a closer look at the modest vegetable and invented Cauliflower Crust Pizza. 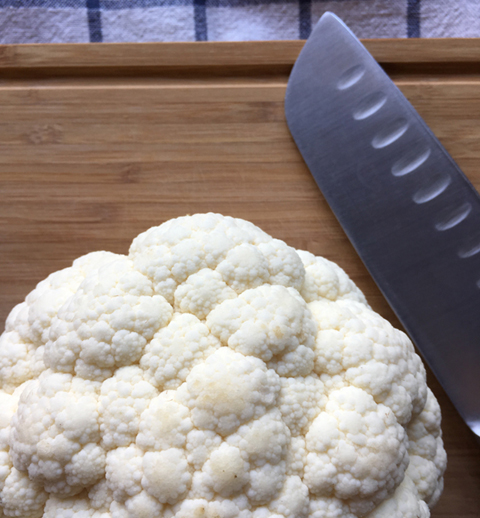 Like making homemade regular wheat pizza dough, cauliflower crust takes a bit of time and effort, but it is so worth it. Most recipes will tell you to use a handy-dandy food processor to chop up the cauliflower. If I had one, I would use it for sure! But I have limited resources in my small kitchen in Hong Kong, so I used a fine grater and it worked just fine. It just goes to show that you don't always need the fancy appliances.

I made a simple tasty cheese pizza with salami, but it would be tasty with all the usual toppings.  Think pepperoni, prosciutto, ham, olives, pineapple, onions, spinach, feta, artichoke hearts, peppers...! Just thinking about the options makes me want to make it again soon! 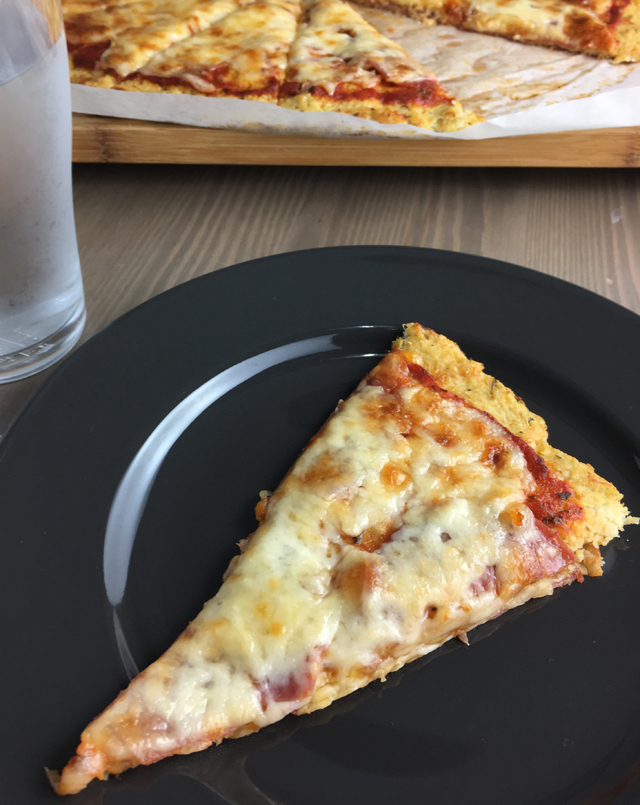 So how did it turn out? The cauliflower crust pizza baked up beautifully and tasted fabulous! The crust was more moist than a regular wheat crust. However, it was tender and and held its own against the toppings. And although you would think a vegetable base wouldn't have much substance, it was hearty and filling and made for the perfect meal. 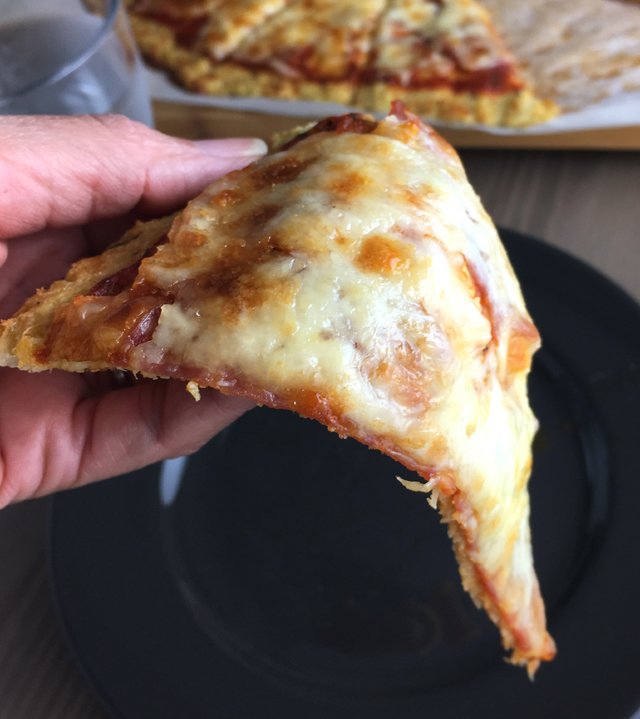 One question I had was would this be a fork-and-knife sort of pizza? Or would I be able to pick up a slice without it falling apart before it reached my mouth? I'm happy say I was pleasantly surprised! It is not as stiff as a wheat-based pizza crust, but it did not rip apart and I was able to take a bite! No fork and knife needed!

So what are you waiting for? Go turn that head of cauliflower into pizza crust! 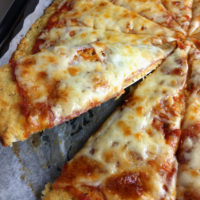 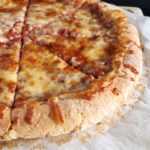 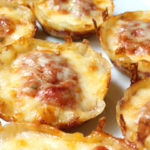 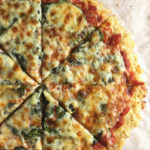 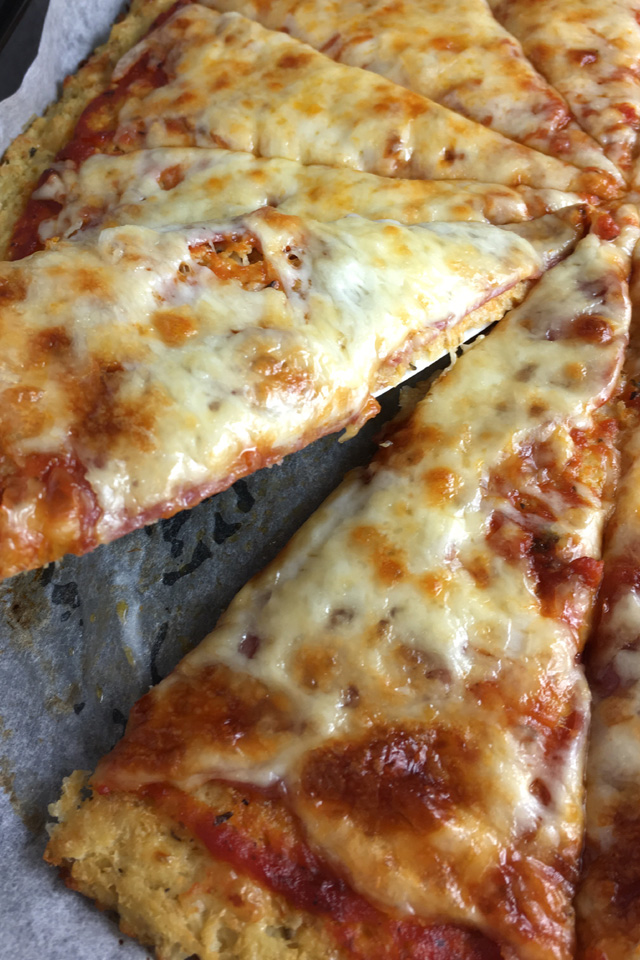